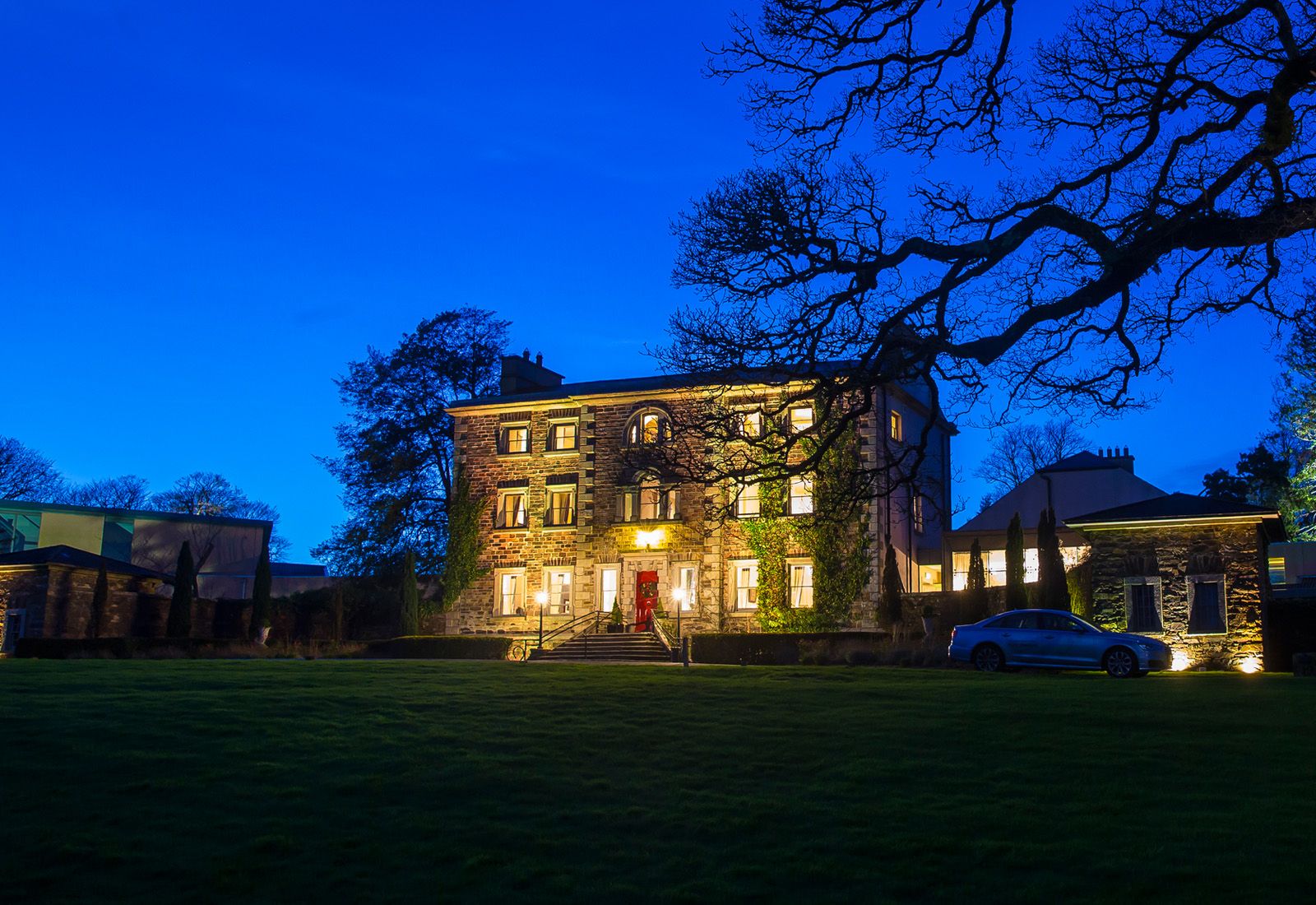 The next generation of the Griffin family continue to grow and develop the company.

The Griffin Group ethos is as it was from the very beginning - provide best in class products with unbeatable service standards.